Agriculture can either be considered as responsible or victim of climate change. Some think that transforming agricultural lands into carbon sinks could be a solution to fight global warming… Right or wrong solution ? Should we not preferably question our industrial farming systems ?

While farming is one of humanity’s activities that generates most greenhouse gas, carbon sequestration in farmland is increasingly put forward as a means of limiting climate change. Internationally, initiatives of this type combining state and private entities are mushrooming. Is this a miracle solution or an excuse for not reducing farm-related emissions ? CCFD-Terre Solidaire’s new report – “Our land is worth more than carbon”, analyses in detail carbon sequestration in soil and the complicated linkage between agriculture and climate change. It examines our agri-food systems both upstream and downstream from production and looks at the challenges in the light of environmental, economic, social and cultural criteria. Above all, it shows that before introducing carbon sequestration mechanisms, we need to encourage farming in rich countries to move towards transitioning their agri-food systems. Industrialized food systems that rely heavily on chemical inputs produce too much greenhouse gas. Alternative systems exist but are being developed too slowly because of insufficient political support.

Through photosynthesis, plants can absorb CO2 and when they die, they decompose into the soil as humus. Some of the carbon they absorbed when alive thus gets fixed in the soil, creating what are called “carbon sinks”. Forests, peatland and grassland are well-established, ancient carbon sinks, making their preservation a major factor in the fight against climate change. What is less well-known, is that farming land can also be a carbon sink. According to some promoters of carbon sequestration in soil, we only need to adopt certain farming practices to restrict the emission of CO2 into the atmosphere without having to make major changes to the agro-industrial model. Reality is, however, more complicated. To begin with, it is difficult to measure the actual effectiveness of carbon sequestration in farmland. For example, it is very hard to guarantee that it stays sequestered. The process is neither permanent nor non-reversible. Furthermore, there is no standard method for calculating the quantity of carbon in soils. In these circumstances, it is difficult to measure the real impact of sequestration, the more so when scientists agree that, whatever the calculation method used, this technique will never be as effective as actually reducing greenhouse gases emissions. A 2002 report on the situation in France found that the carbon sequestered could never exceed 1 or 2 % of all French emissions – a drop in the ocean. Is the problem of sequestering carbon in farmland not really just a way of avoiding the heart of the question? While farming is one of humanity’s activities generating most greenhouse gas, carbon dioxide is far from being the only culprit amongst farming’s emissions. In 2005, farming actually produced : Furthermore, concentrating just on emissions resulting from our farming means we are neglecting to take account to the role played by our food system as a whole – i.e. agricultural activity upstream and downstream of production and whose characteristics are overwhelmingly those of our agro-industrial models. Though it is difficult to evaluate agriculture’s overall contribution – from the field to the plate – estimates concur in attributing a third of world emissions to the agri-food system. This is where carbon dioxide comes into the picture (especially the energy used in producing chemical inputs, on farms, in processing and in transportation).

Carbon sequestration in soil – a solution with potentially harmful consequences

In the past, the Climate Convention[[United Nations Framework Convention on Climate Change (UNFCCC)]]was mainly focused on carbon dioxide in the fight against climate change because it was the gas that industrialized countries emitted most. Gradually, farmland, like forests, was seen as able to play a role in compensating for industrial emissions. As for forests, there is a substantial risk of opening up to carbon markets based on inappropriate commercial logic. We are then faced with the same danger of a financialization of Nature, at the expense of small farmers’ and peoples’ needs. Under the Climate Convention, countries struggle to deal with problems related to farming and opt for a policy of small steps. This, then, leaves the field open to various initiatives that have blossomed recently in parallel to UN governance. This is the case with the Global Alliance for Climate-Smart Agriculture (GACSA) or the initiative for the Adaptation of African Agriculture (AAA). These initiatives all stress the potential for sequestering carbon in soil. They combine countries, financial institutions, research centres and certain NGOs but also and more especially the agri-food giants. This is particularly true of the seed and synthetic inputs industrial sector – Monsanto, Bayer, Syngenta etc. Completely unregulated public/private partnership projects are now appearing, based on the financialization of carbon in soil with a view to trading on the carbon markets using the credits thus produced, and the promotion of economically dominant players from the agriculture industry who are the main culprits in the sector’s greenhouse gas emissions. For the giants of the agri-food industry, carbon sequestration is becoming an excuse for continuing their practices. Just greening the industrial agri-food system will only turn the soil into a unit of speculation and will lead to the threat of further land-grabbing. The holistic approach – rethinking the entire agri-food system Carbon sequestration is not a miracle solution for overcoming the problem of greenhouse gas emissions in farming. The need is, rather, to have the political courage to transform our entire agri-food system completely. The farming sector faces three major challenges : These three challenges cannot be handled separately. Yet countries for too long have favoured a silo approach. Financializing the soil to sequester carbon at the expense of small farming communities makes no sense. Rather, we need to invest urgently in the smallholdings and family farming that make up 90% of the world’s farming sector and 80% of total food production. These are the very food producing communities most threatened by food insecurity and climate change. Yet they are the least guilty of emitting greenhouse gas while being the best placed to identify solutions. We must reverse the paradigm and put human beings and living resources at the heart of action on the climate. The climate crisis demands we make radical choices to restrict the warming of the planet to 1.5°C. If countries refuse to implement the political measures needed, employing carbon sequestration in farmland will continue to be used as an alibi, leading to extraordinary pressure on the land. rapport_carbone_exe_anglais_180913.pdf Press contact: Karine Appy, +33 (0)6 66 12 33 02 – k.appy@ccfd-terresolidaire.org

END_OF_DOCUMENT_TOKEN_TO_BE_REPLACED 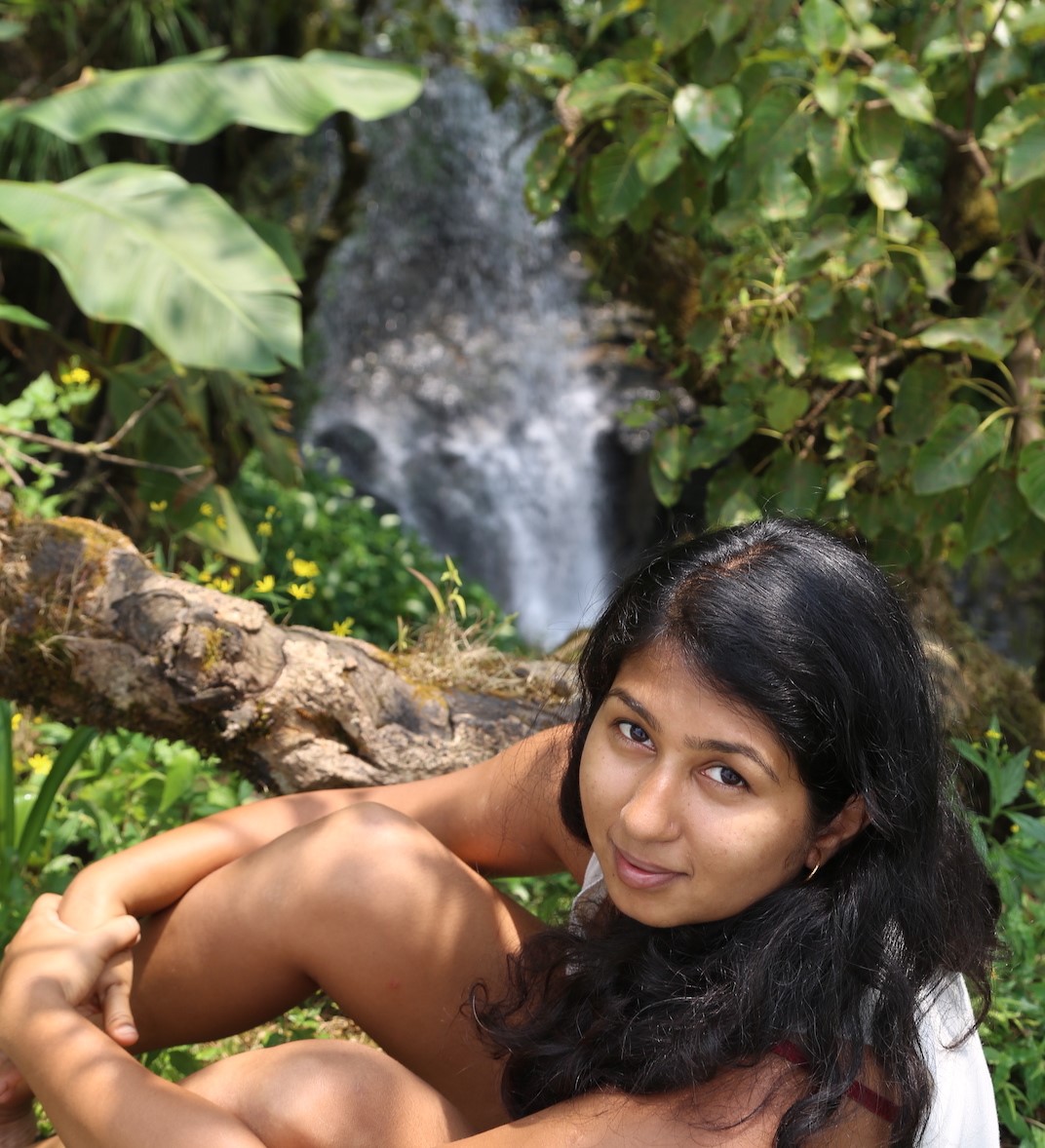 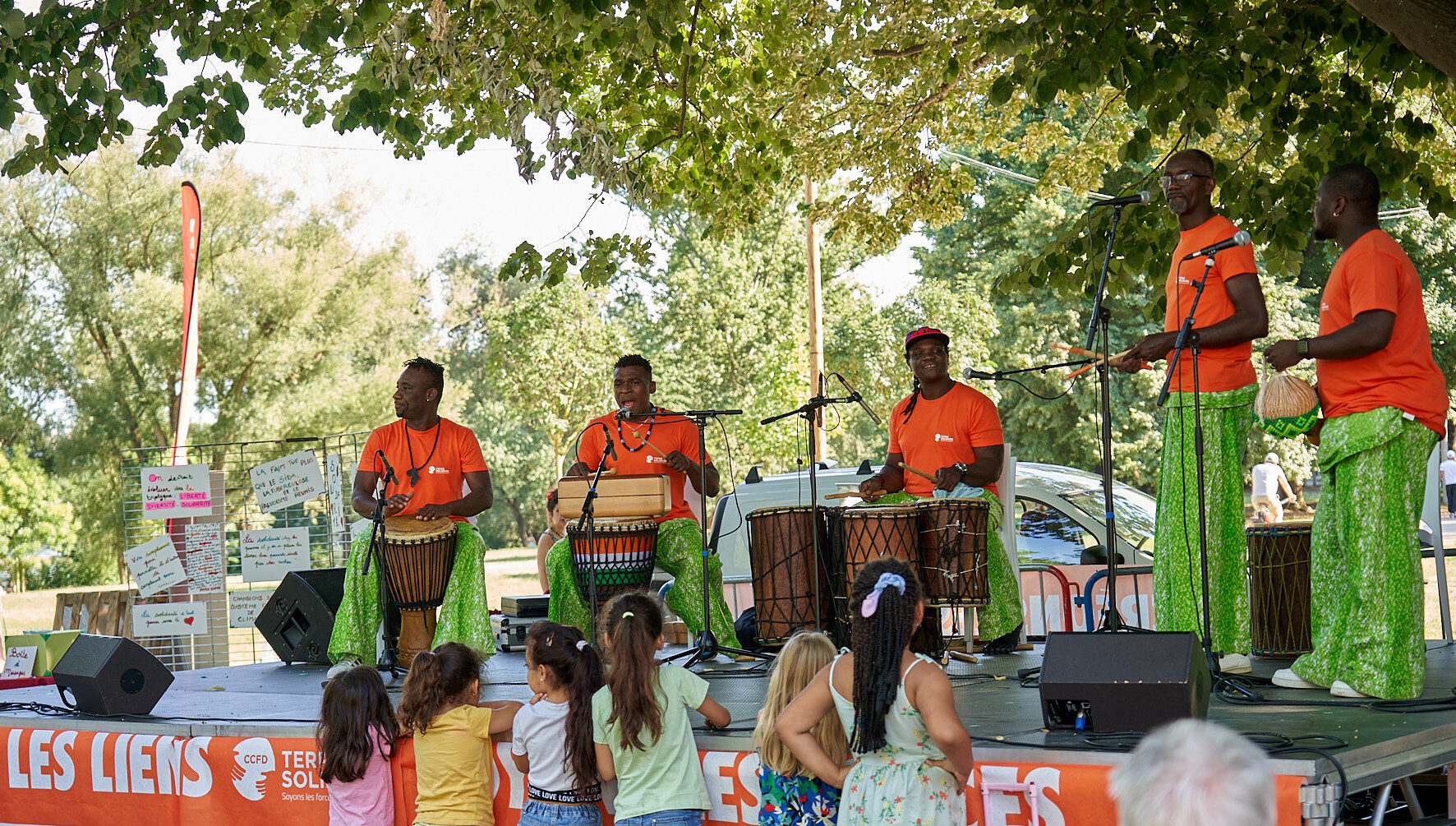 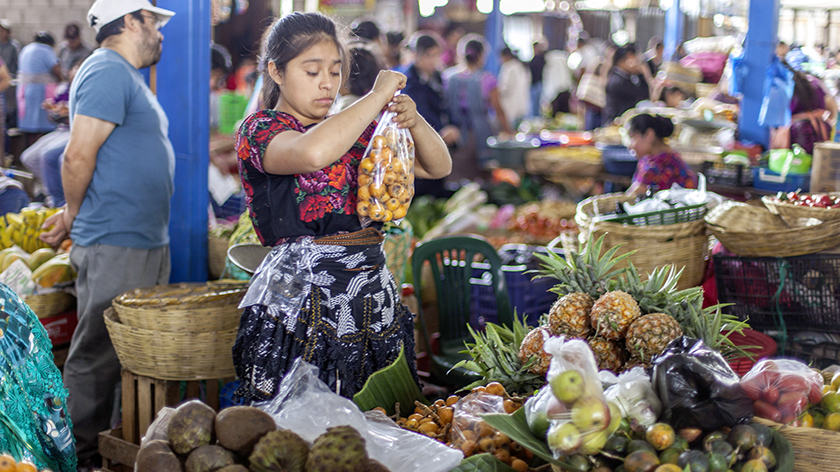