Facing EDF, the fight of a Mexican indigenous community to have its rights recognized

In 13 October 2020, human rights defenders from the community of Unión Hidalgo (Mexico), the Mexican organizations ProDESC and ECCHR filed a civil lawsuit against French energy firm Électricité de France (EDF) for breach of its duty of vigilance. The reason for this lawsuit? EDF plans to build an industrial-scale wind farm – the Gunaá Sicarú project – on the lands of indigenous peoples, without respecting their right to free, prior and infor med consent (FPIC), as established under the Mexican constitution and international law. The violation of this right has generated violent social conflicts and human rights abuses in the local communities. But while the French state and the Agence des participations de l’Etat (APE) hold 83% of EDF’s capital, the silence of the French authorities persists despite a series of alerts and judicial and extrajudicial proceedings initiated as early as 2017. CCFD-Terre Solidaire, ECCHR and ProDESC highlight, in the report, Vigilance Switched off, the breaches of the duty of vigilance and international human rights law resulting from EDF’s Gunaá Sicarú project, as well as the role that EDF and its majority shareholder, the Agence des participations de l’État (APE). More broadly, this reports highlights a culpable negligence of the French State, whose passivity has fuelled the violations in Unión Hidalgo.

END_OF_DOCUMENT_TOKEN_TO_BE_REPLACED 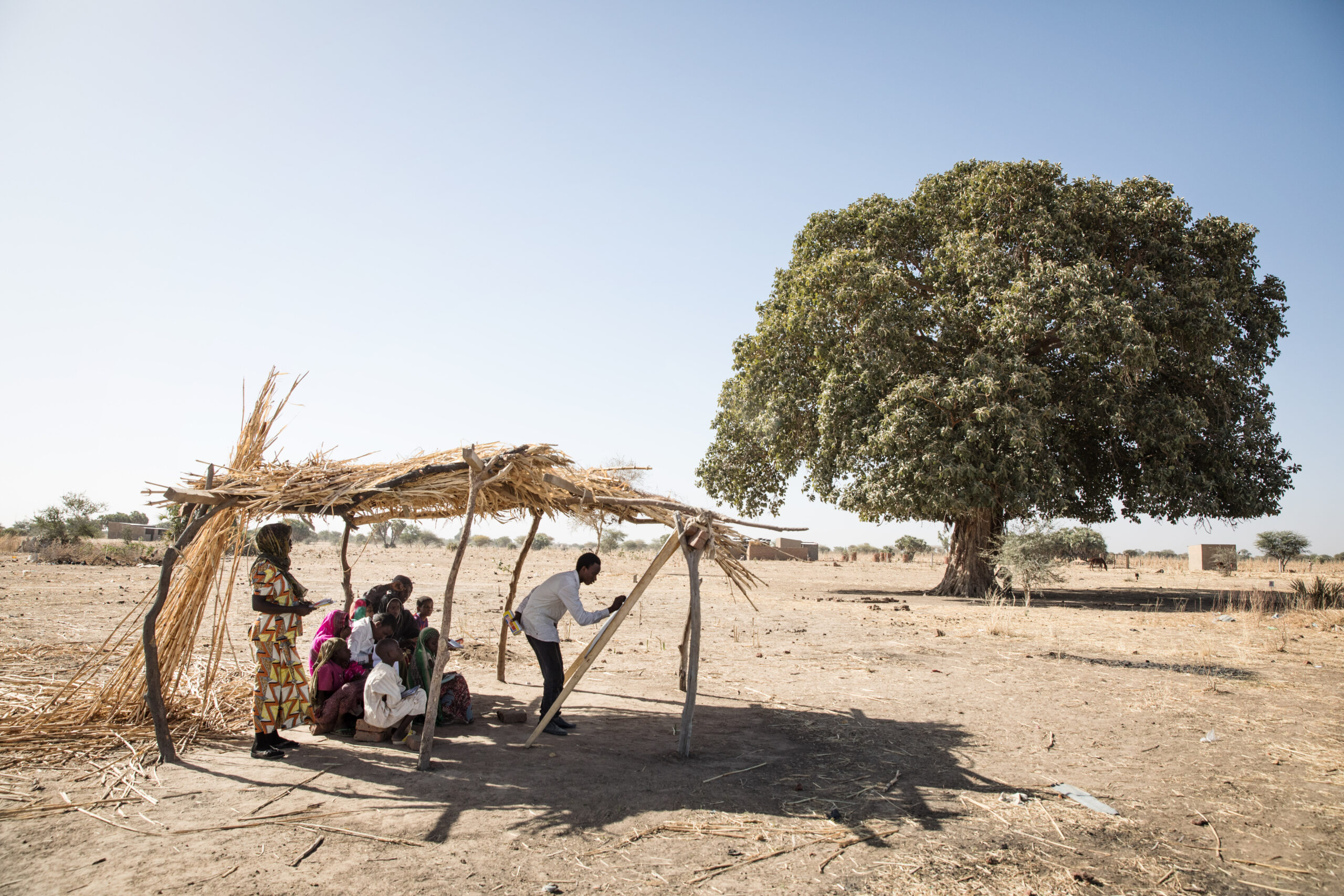