What are the European Union and its individual Member States doing at the UN to stop corporate impunity?

On 11 July 2018, during the consultations taking place at the UN, a group of 36 civil society organisations called on the Member States of the European Union to engage constructively in the drafting of an ambitious treaty to stop corporate impunity.

On 26 June 2014, the United Nations Human Rights Council established an intergovernmental working group to draw up ‘an international legally binding instrument to regulate, in international human rights law, the activities of transnational corporations and other business enterprises’. This working group is of crucial importance in making up for a major flaw in the international system. Indeed, while transnational corporations are implicated in crimes and human rights violations, they can generally avoid prosecution because of the complexity of their legal structure and the absence of effective legal mechanisms. It is thus urgent to ensure that victims have access to justice. To do so, States must hold these companies responsible for their acts and for their inaction in preventing and repairing human rights violations and environmental damage throughout their value chain. Yet, since the creation of this intergovernmental working group, it is clear that the European Union and its individual Member States have failed to support this initiative, despite their declarations in favour of human rights. Indeed, the Member States of the European Union Our partners around the world, the victims of violations and human rights defenders unanimously agree on the necessity for such a treaty and on the urgency for its adoption. The European Union and its individual Member States cannot ignore this. The 36 signatory organisations of this call on the European Union and its individual Member States to put an end to these strategies of obstruction and to participate actively and constructively in this historic process.

END_OF_DOCUMENT_TOKEN_TO_BE_REPLACED 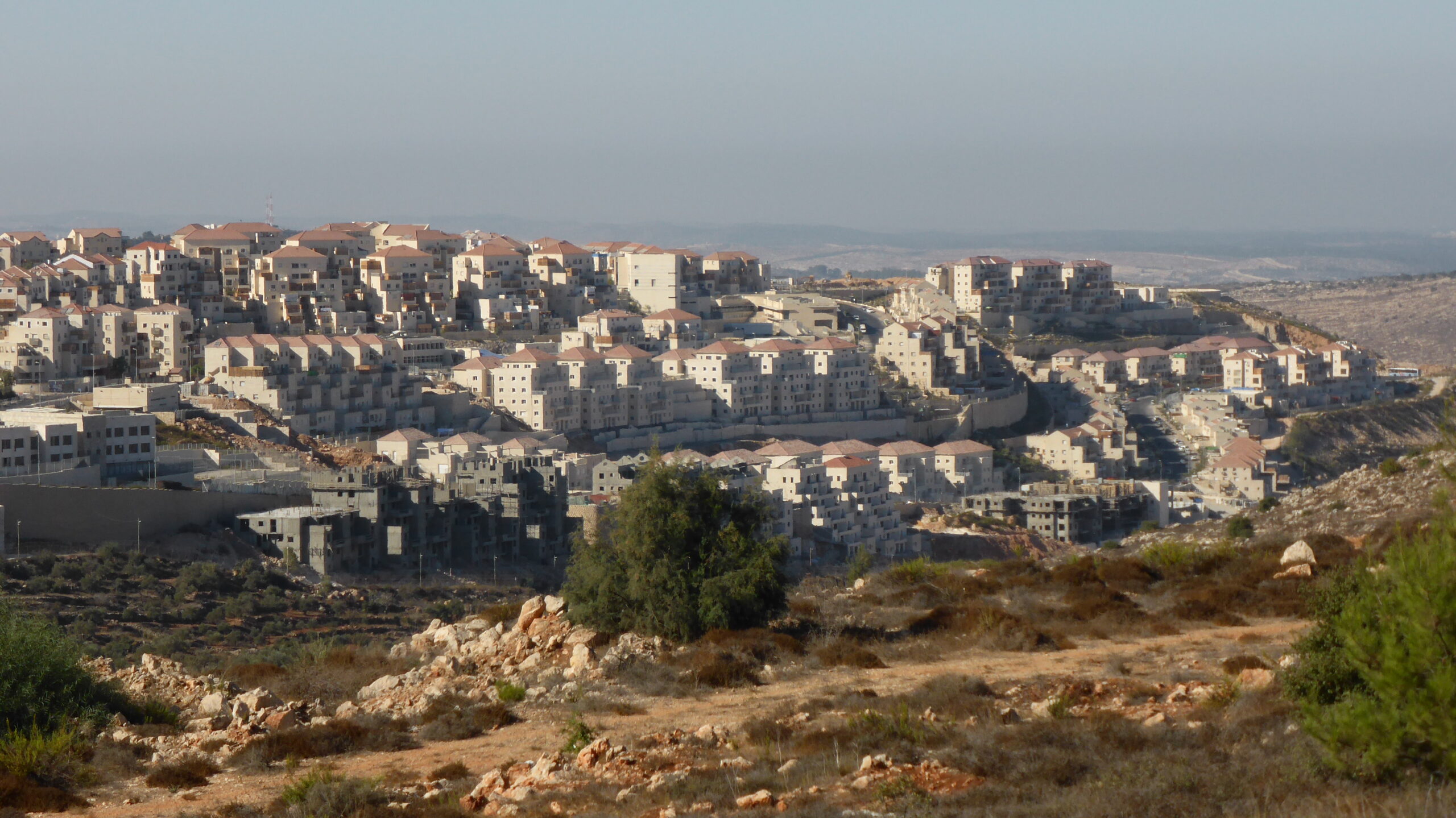