Gerald West, a south african academic and CCFD partner, reports about the situation in his country.

Gerald West
Director of the Ujamaa Centre for Community Development and Research / School of Religion and Theology
University of KwaZulu-Natal.

Though we have not had any food riots, the situation in South Africa is serious. Various trade unions have taken public action in the form of marches, demonstrating their concerns at rising food prices. In our case the rising food prices are directly linked to the high international oil price, the weakness of our currency, the increase in interest rates, and the steadily rising cost of petrol/diesel (which increases transport costs) and paraffin (which increases cooking costs).

Our government has allowed our currency to fluctuate and our petrol price to fluctuate in terms of “market forces”. So we do not have a stable currency or a stable petrol price. Global interests, in other words, dictate our economic situation quite directly.

The increase in interest rates is our government’s attempt to keep inflation below a particular level (of about 6%). Of course, with the cost of petrol rising, so food prices rise, and so inflation rises, which then generates an interest rate hike! So we are trapped in global systems over which we have little control.

Added to this is the increased pressure on our electricity system. Our government and the electricity parastatal underestimated the increased demand for electricity. The relative prosperity of our population has increased, leading to more people with electrical appliances etc, resulting in a greater demand for electricity. But the infrastructure cannot support this, so there is extensive loadshedding throughout the country every day. There will almost certainly be large increases in electricity tariffs asa way of generating funds for infrastructure development, which will add to the cycle of rising food prices.

Finally, given our weak currency and the growing demand internationally for some of our produce, we are exporting more and more, and often the finest of our produce. Producers now think in dollar terms rather in our local currency, and this in turn leads them to impose dollar linked prices on our local produce.

From the perspective of the Ujamaa Centre, we do not believe that you can tinker with the system, trying to make ‘the market’ more fair. ‘The market’ is not interested in fairness, and certainly not in equality and justice; it is interested in profit. So we must collaborate across the globe to bring about an alternative system. South Africa has produced some important thinking in this regard, and we in Ujamaa align ourselves and our projects with this alternative vision.

END_OF_DOCUMENT_TOKEN_TO_BE_REPLACED 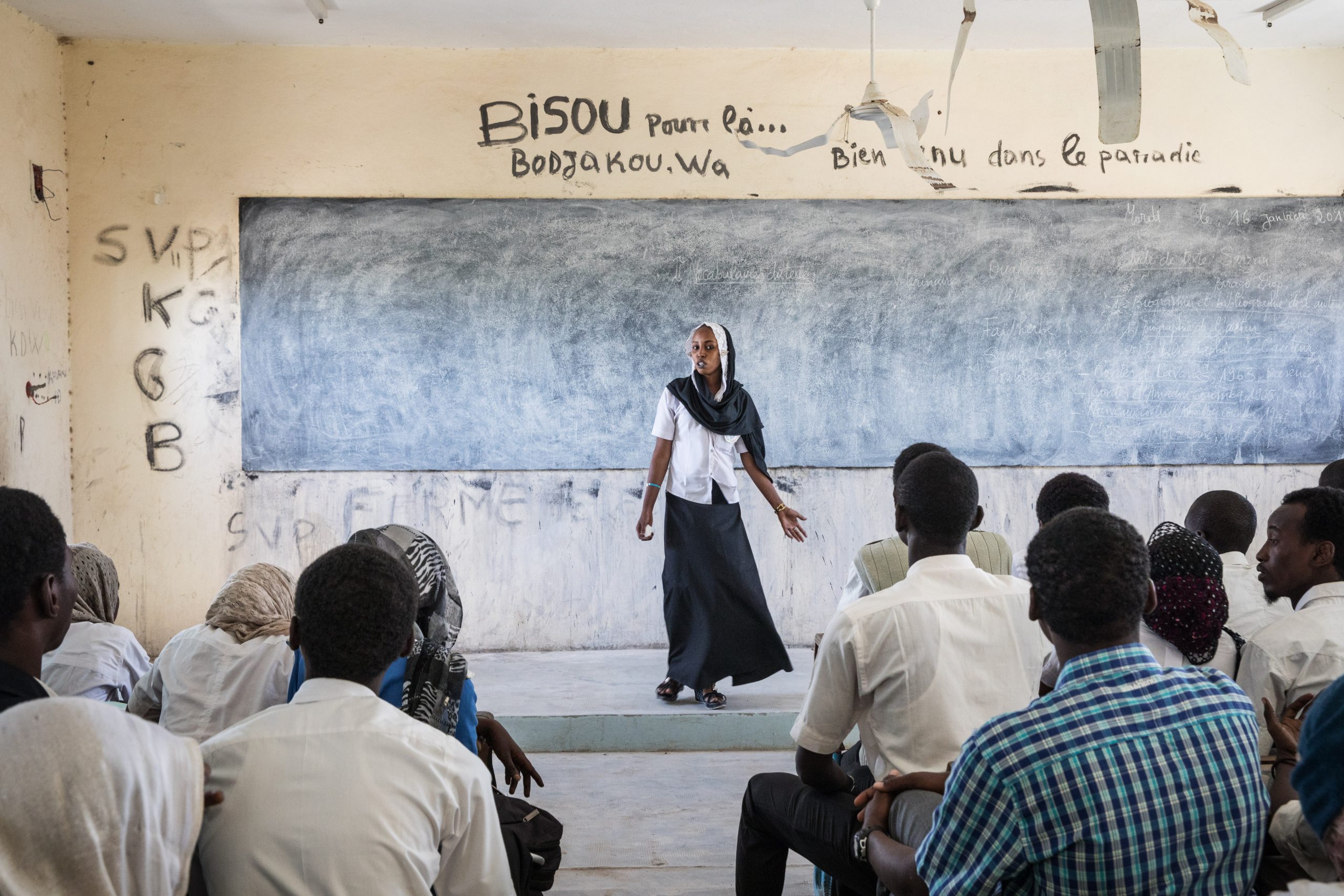 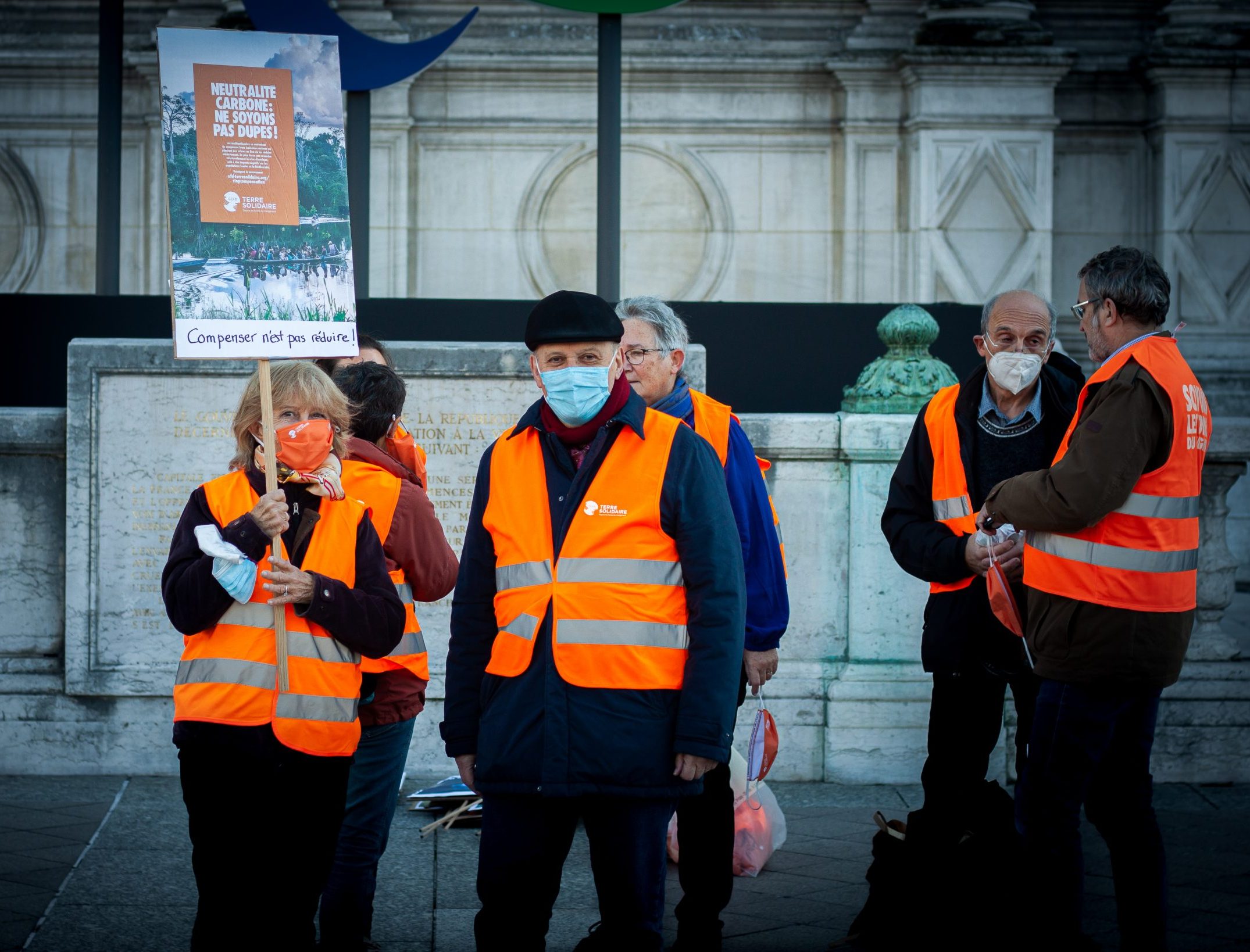 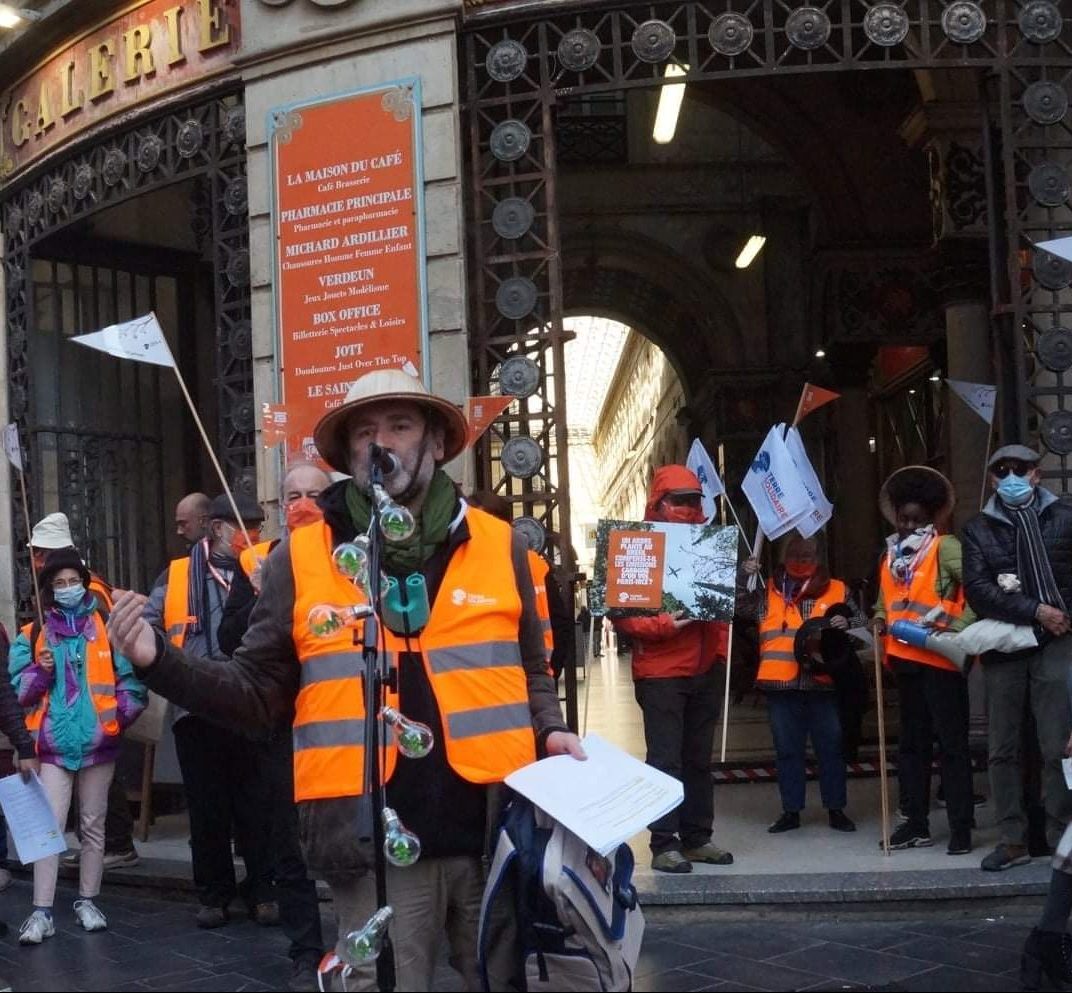