While the Thai authorities have assisted Thai citizens and foreign tourists in those affected six provinces by giving shelters, basic facilities, medical attention, food, financial assistance and receiving DNA checks to find their missing relatives, the affected Burmese workers have been totally isolated from aid operations.

Thai authorities have begun to crack down on the Burmese migrant workers in the six affected provinces by forcibly deporting them to Burma. The arrest and deportation of the Burmese workers started after Thai villagers claimed that some Burmese workers were stealing goods from a tsunami-hit hotel. Instead of arresting those suspects, the Thai authorities cracked down on all Burmese migrant workers. Mr. Surapong Kongchantu, vice-chairman of the Human Rights Subcommittee on Ethnic Minorities, Stateless People, Migrant Workers, and Displaced Persons of the Law Society of Thailand, said that the crimes are mostly committed by “Thai nationals”. He said that out of 27 recent arrests for theft and break and entry, 20 were reportedly Thai nationals. He further said that by applying this policy, Thai authorities are “forcing migrant workers to become criminals as another means of survival”.

As of now, over 2,000 Burmese migrant workers have been sent back to Koh Song province in Burma. Among them, those who lost their legal documents or whose employers were killed, were also sent back to Burma as they could not prove their legal status. Thai immigrant officials abandoned these people near Koh Song province in Burma. According to the latest information, Burmese authorities only allow a small number of people to come inside of the country.

Pol Lt-Gen Ammarin Niamsakul, the immigration police commissioner, has said that only illegal Burmese workers are sent back to Burma, together with those who wanted to go back. Regarding illegal Burmese workers, Jakkaphan Sareung, head of the Labour Ministry’s illegal alien workers suppression unit, said, “Many employers abandoned their workers after the disaster. However, the authorities do not want to aggravate the situation further, so we will just send the unemployed back without punishing the employers”. His words illustrate that the Thai authorities have used the tsunami incident as an opportunity to crack down on illegal migrant workers. No aid was given to them prior to their deportation. Such discrimination against Burmese migrant workers in the miserable situation they found themselves in is absolutely inhuman and is a violation of international laws and standards.

Facing arrest and deportation, many Burmese migrant workers are now in hiding and are suffering from hunger and poor health. They do not dare to seek humanitarian aid for fear of arrest and deportation. They also do not dare to go to temporary morgues to identify their families and relatives. For instance, more than 1,000 corps are believed to be Burmese migrant workers among the 3,700 corps that autopsies have been conducted on. However, they lay abandoned in the morgues without anyone to claim them.
[…]

END_OF_DOCUMENT_TOKEN_TO_BE_REPLACED 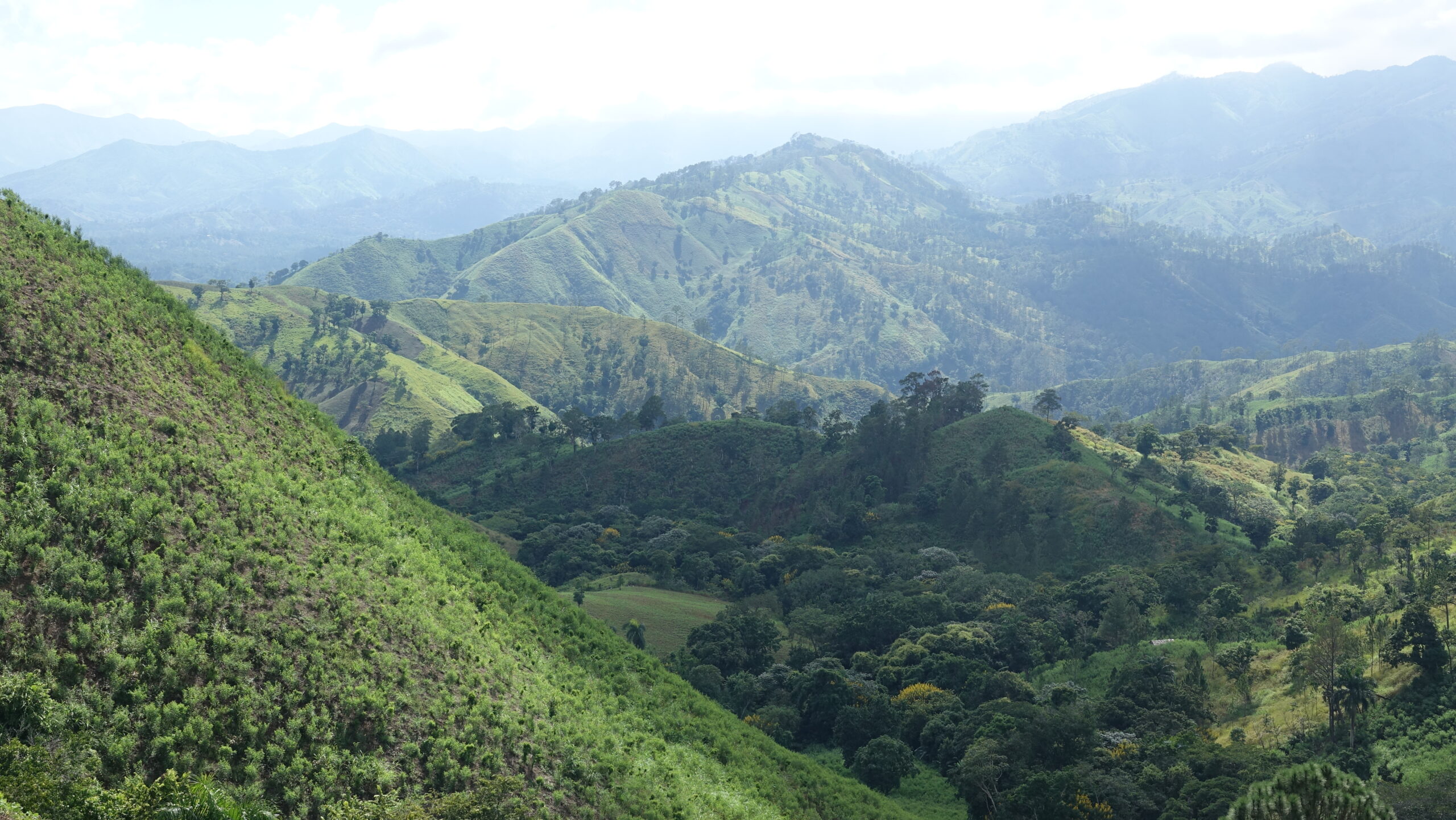 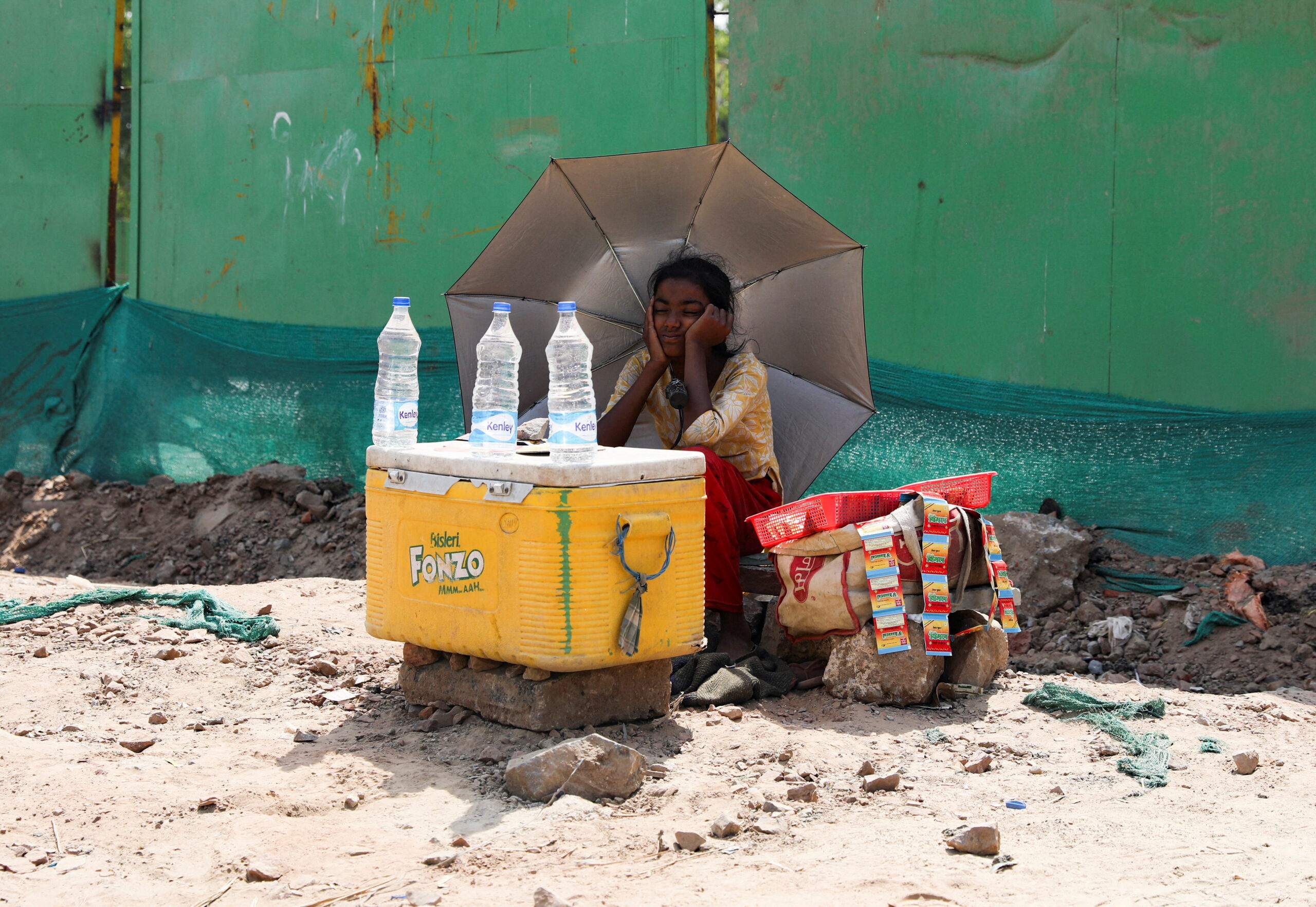