The Terre Solidaire Photo Award reveals the members of its jury

The members of the jury will gather in February 2023 to nominate the three winners of the first edition of the CCFD-Terre Solidaire Humanist and Environmental Photography Award, chaired by Sebastiao Salgado. The call for entries are currently open until December 4th.

Dimitri Beck is photography director for the magazine, gallery and factory Polka in Paris, of which he is one of the founding members. Each week on TSF Jazz radio, he decrypts a photo that made the news. He regularly gives conferences on visual storytelling and intervenes at the Science Po school of journalism and at the Speos school of photography.

Polka’s commitment to the Terre Solidaire Photo Award goes without saying. Since its beginning in 2007, Polka stands alongside of photojournalists and documentary photographers. This award aims to tell the stories and the main issues of the 21st century in images. Photographers, are committed to taking a rich and relevant look at the threats and challenges facing our planet. And why not, at the answers and solutions as well. Because there is danger in delay, the humanist scope of this project is crucial to create connections between people.

Pierre Ciot is the vice-president of the SAIF : an organization for the collective management of copyright. Pierre is also a member of Divergence-Images and works as a freelance photographer and reporter, based in Marseille.

SAIF is pleased to take part in the creation of this Photo Award, initiated by CCFD-Terre Solidaire and supported by Sebastiao Salgado, who is an associate and founding member of SAIF. This Award is an opportunity to affirm our values of sharing and solidarity with all photographers.

Cheick Diallo is the General Delegate of Bamako Encounters that promote African contemporary photography since 1994. Trained as an architect and designer, Cheick is also the founder of the African Designers Association (ADA) that he has been chairing since 2004.

Cyril Drouhet is photography director at Figaro Magazine. He is also exhibition curator for the Gacilly Photo Festival in France. Being a former reporter, Cyril traveled to over 50 countries. From 1999 to 2002, he led the editorial office of the prestigious Gamma press agency.

In a world in turmoil, marked by crises, conflits and global warming, it is more than necessary to strenghten ties between people all over the world and find solutions for a sustainable future. This Photo Award is perfectly in line with this spirit of openness.

Emmanuel Fagnou is the national director of Cités-Caritas activities. Being a former photographer of the CRIC agency, he is now involved in more personal contemporary works. In 2020, he initiated the Caritas Photo Social Prize thus bringing together his two main concerns : the fight against poverty and documentary and contemporary photography.

Working on social photo subjects is a real personal commitment and a risk-taking. It requires finding the right balance between empathy, respect for the subject and the necessary distance to ensure a rigorous documentary approach.

Josianne Gauthier has been the Secretary General of CIDSE – the international family of Catholic social justice organisations since September 2017. Previously, she worked for Development and Peace – Caritas Canada where she held various positions. She was Director of the In-Canada Programs, headed the awareness-raising, fundraising, public education, and advocacy campaign work.

We desperately need the artists if we want to change the world, so that they can help us see with new eyes, challenge us in our hearts, bodies, and souls. I am very proud to be participating in this initiative by CCFD-Terre Solidaire on behalf of the CIDSE family.

Nicolas Henry is a photographer, stage director and visual artist who graduated from Beaux- Arts of Paris. His personal style develops on the borders between portraiture, theatre and art installation. Nicolas is also the founder and artistic director of the PhotoClimat Festival in France.

Nathalie Herschdorfer is a curator and art historian specialized in the history of photography. In 2022, she was appointed Director of the museum Photo Elysée (Lausanne, Switzerland). Before that, she was director of the Museum of Fine Arts Le Locle. She is an important voice in contemporary photography and has been invited to organize numerous exhibitions outside Switzerland. She teaches the history of photography at the Lausanne University of Art and Design (ECAL) and is the author of several books.

In the age of « all photographers », it remains important that professionals document our planet. Since its invention, photography has contributed to this great narrative and it is essential to support the work of photographers —wherever they are in the world — so they can share their observations with us. Terre Solidaire Photo Award is for those who defend a committed photography.

Isabelle de Lagasnerie is photography director at La Croix. After working in art galleries and in the audio-visual field, she retrained to press iconography and journalism. Isabelle is also the writer of the photo column of the newspaper and she regularly participates in jurys and portfolio readings.

Dominique Rouyer is the general secretary of CCFD-Terre Solidaire. After working for Christian associations in the field of communication and journalism, Dominique now teaches biblical studies at the Catholic Institute of Paris.

Since its beginning, CCFD-Terre Solidaire has always used photography to shed a light on those with whom the NGO contributes to changing the world. Photography is a way to bear witness, trough thousands of faces of women and men, to a world where hope and solidarity are built.

Michel Tremblay is a photographer and president of the International Media Group (GPMI) : a non-profit organization that aims to promote contemporary authorial photography and to make evolve its practice in all its forms and supports. Michel is also the founder and director of the Zoom Photo Festival : the first Canadian festival dedicated to photojournalism.

Terre Solidaire Photo Award fits with the values of our non-profit organization which are : freedom of expression, respect for human rights, awareness of the culture of people, respect for cultural heritage and inclusion.

The photographic series submitted to the Grand Jury will be first be selected by a pre-selection jury, an essential step in any award. This jury will met at the end of the call for entries on December 4th and will be composed of a team from CCFD-Terre Solidaire and photography professionals, who are : Christianne Rodriges (Studio Salgado), Isabelle Habert (SAIF) and Léonor Matet (Polka Magazine).

END_OF_DOCUMENT_TOKEN_TO_BE_REPLACED 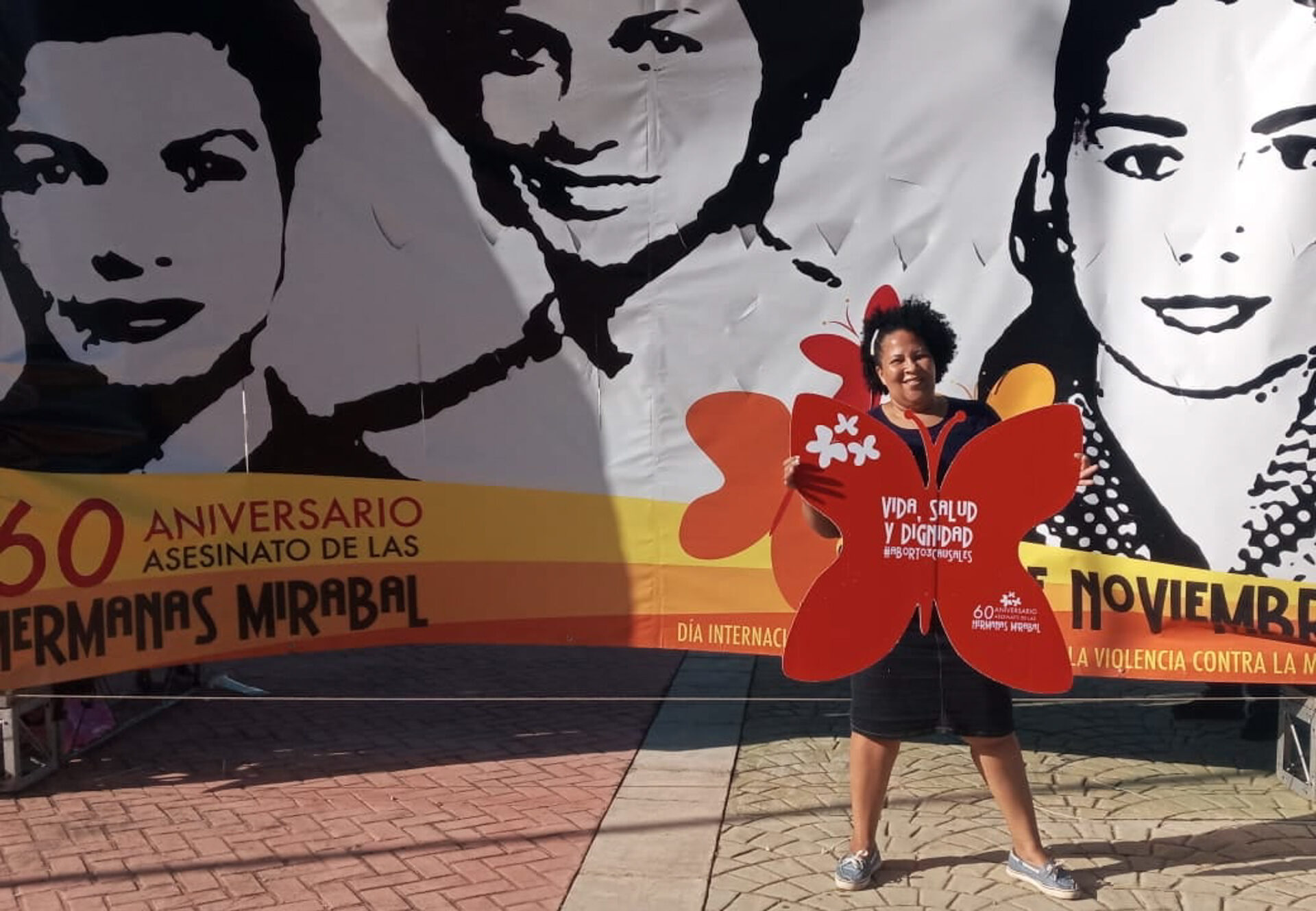 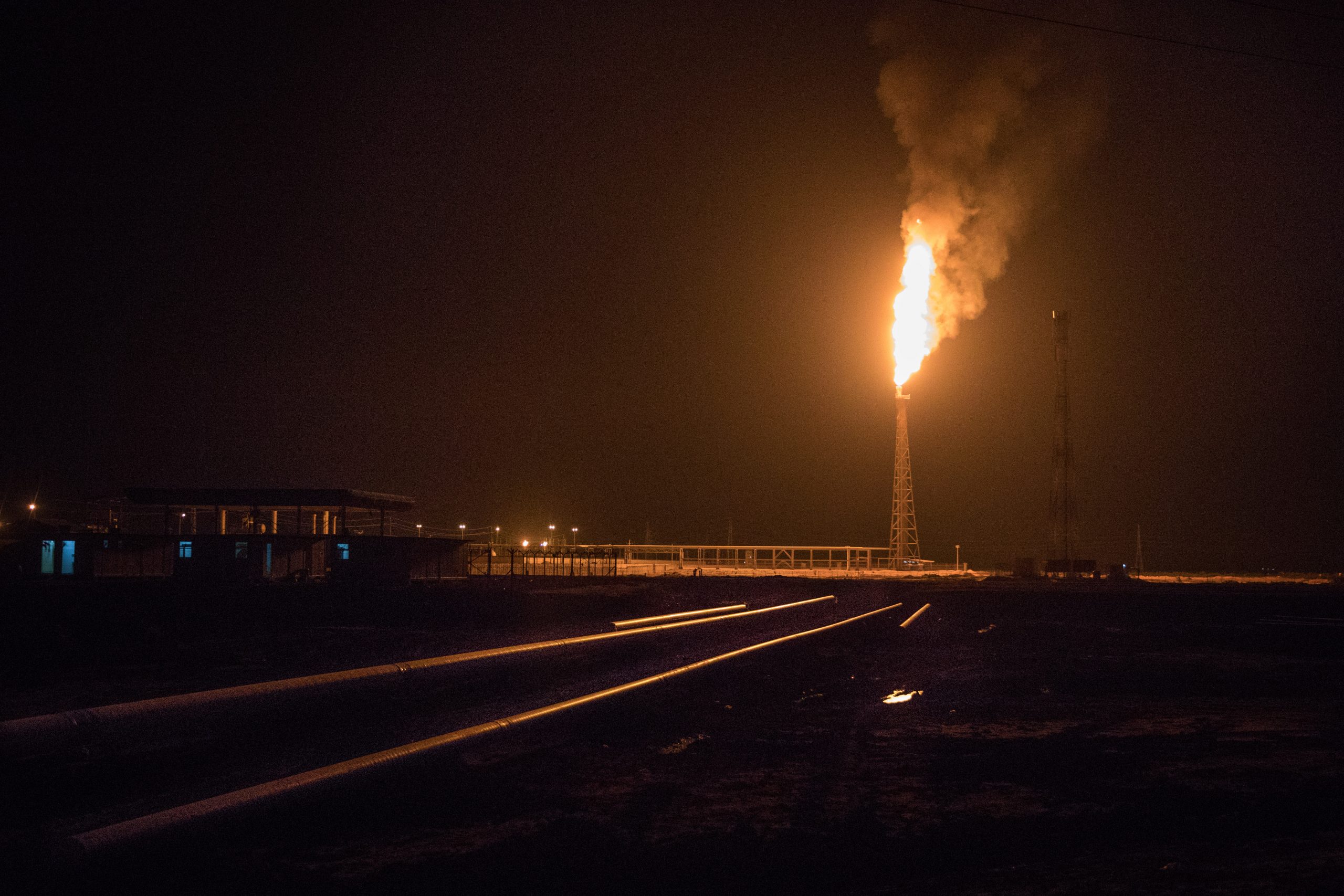 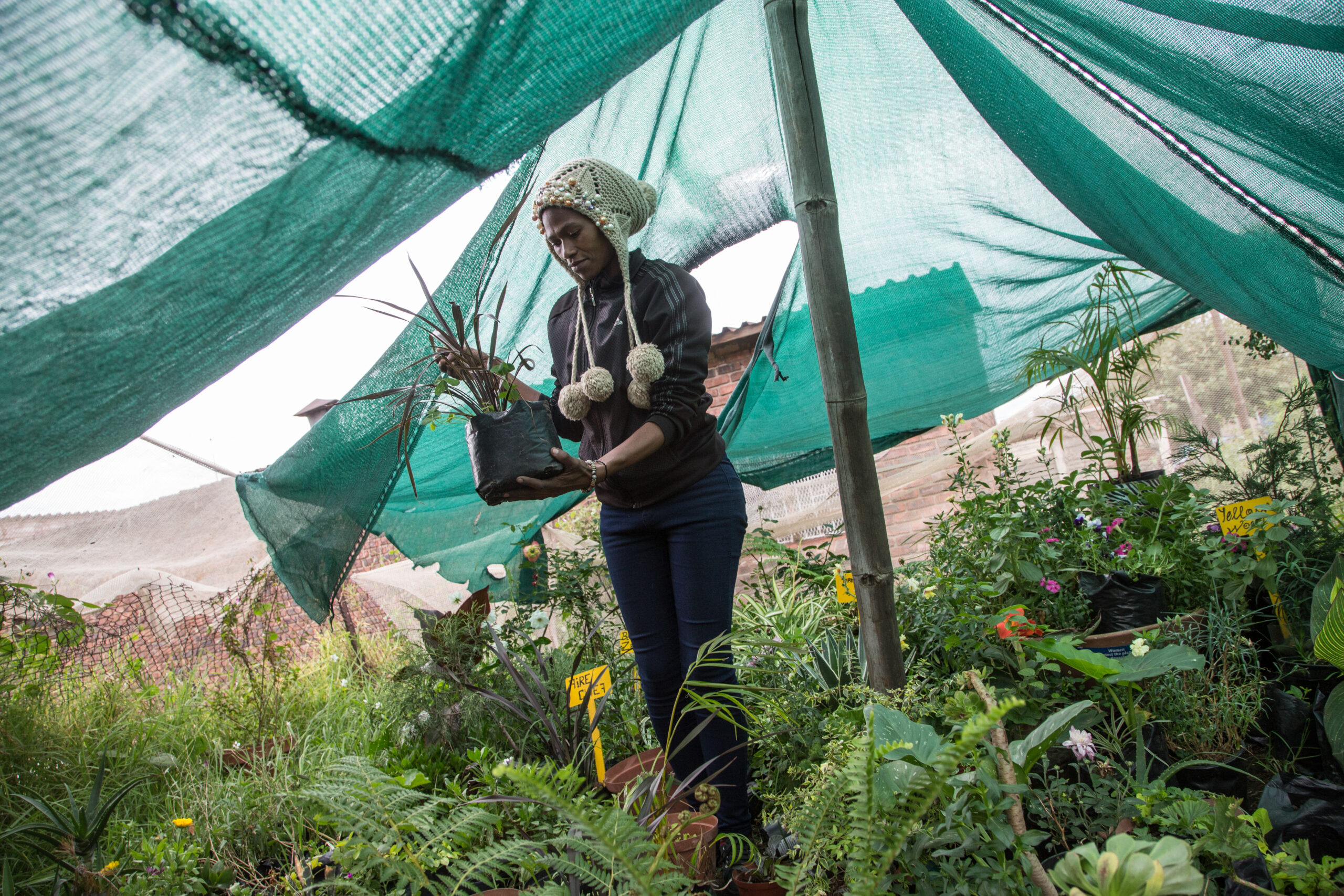