With the support of Sebastião Salgado, CCFD-Terre Solidaire is launching the first edition of the Prix Photo Terre Solidaire dedicated to humanist and environmental photography.

This commitment is symbolized by a 50,000€ shared cash-prize between three laureates.

Grateful for the support that CCFD-Terre Solidaire showed him at the beginning of his career, Sebastião Salgado is now strongly committed to the Prix Photo Terre Solidaire as he has accepted to become its honorary president and helped to shape the Prix.

This story between Salgado and our NGO is about solidarity and friendship between extraordinary personalities, but also about recognition for artistic excellence. 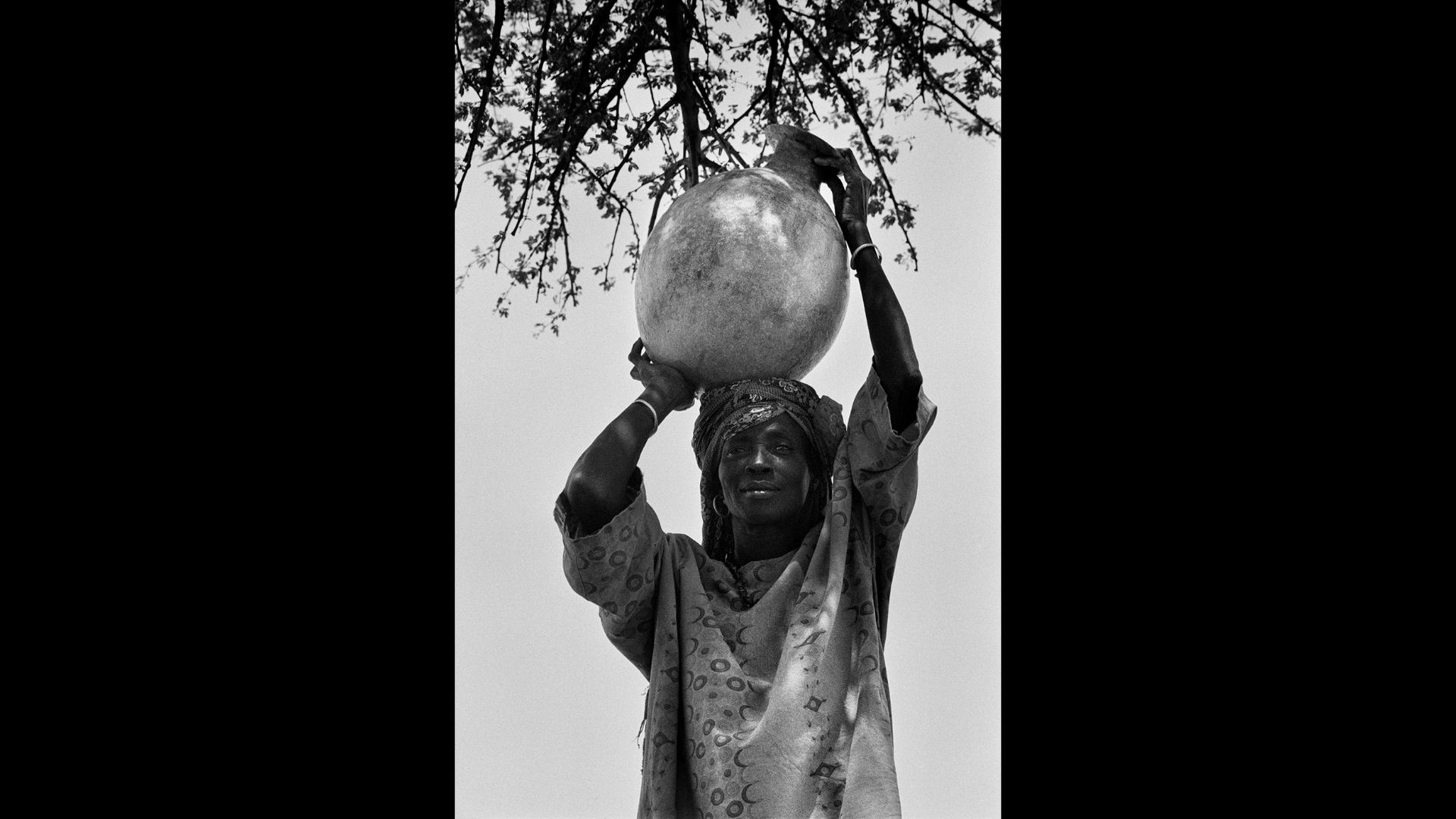 In 1973, when hunger was raging in the Sahel, the CCFD-Terre Solidaire and the CIMADE set up an emergency airlift to help the people in need. Sebastião Salgado boarded on one of the planes and headed to Niger where he did his first photo-reportage.

One of his first pictures was bought by the CCFD-Terre Solidaire. It then became the main image of the campaign “The Earth belongs to everyone”. Thanks to this important publication, Salgado was able to invest in photography equipment and set up his first studio in a facility provided by CCFD-Terre Solidaire. He then started his international career.

Since that day, Salgado has become one of the greatest figures in photojournalism.

Our definition of Humanist and Environmental Photography embraces the vision of CCFD-Terre Solidaire which acts for social and environmental issues.

This theme aims at depicting human beings at the very heart of their global environment and values the people acting for a more sustainable and fairer world.

This prize has a triple dimension : to recognize the career of a photographic artist, to support the continuation of the dedicated work and to invite the photographers to join the fights of CCFD-Terre Solidaire 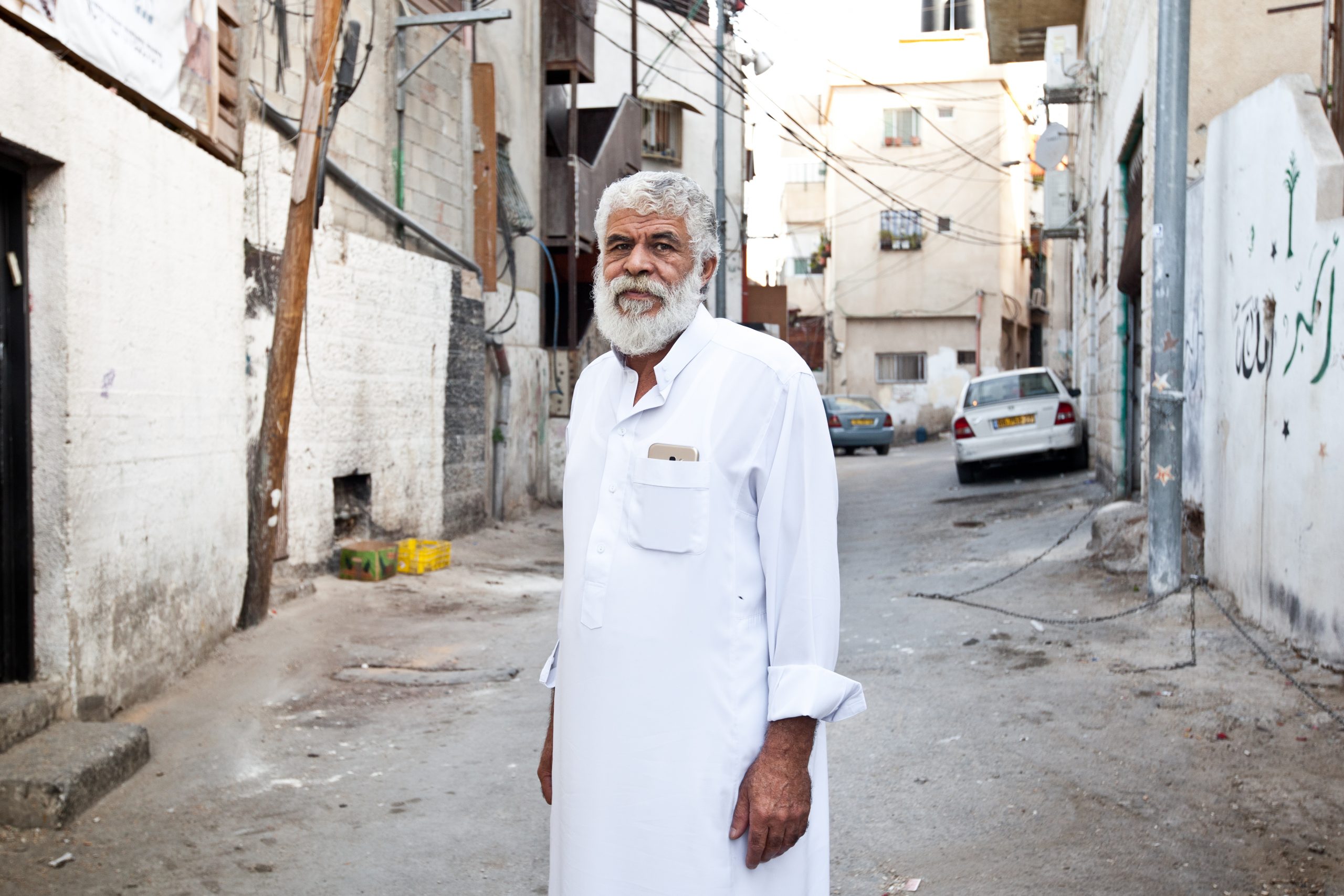 For the laureate of Grand Prix Terre Solidaire :

For the two laureates of Prix Terre Solidaire : 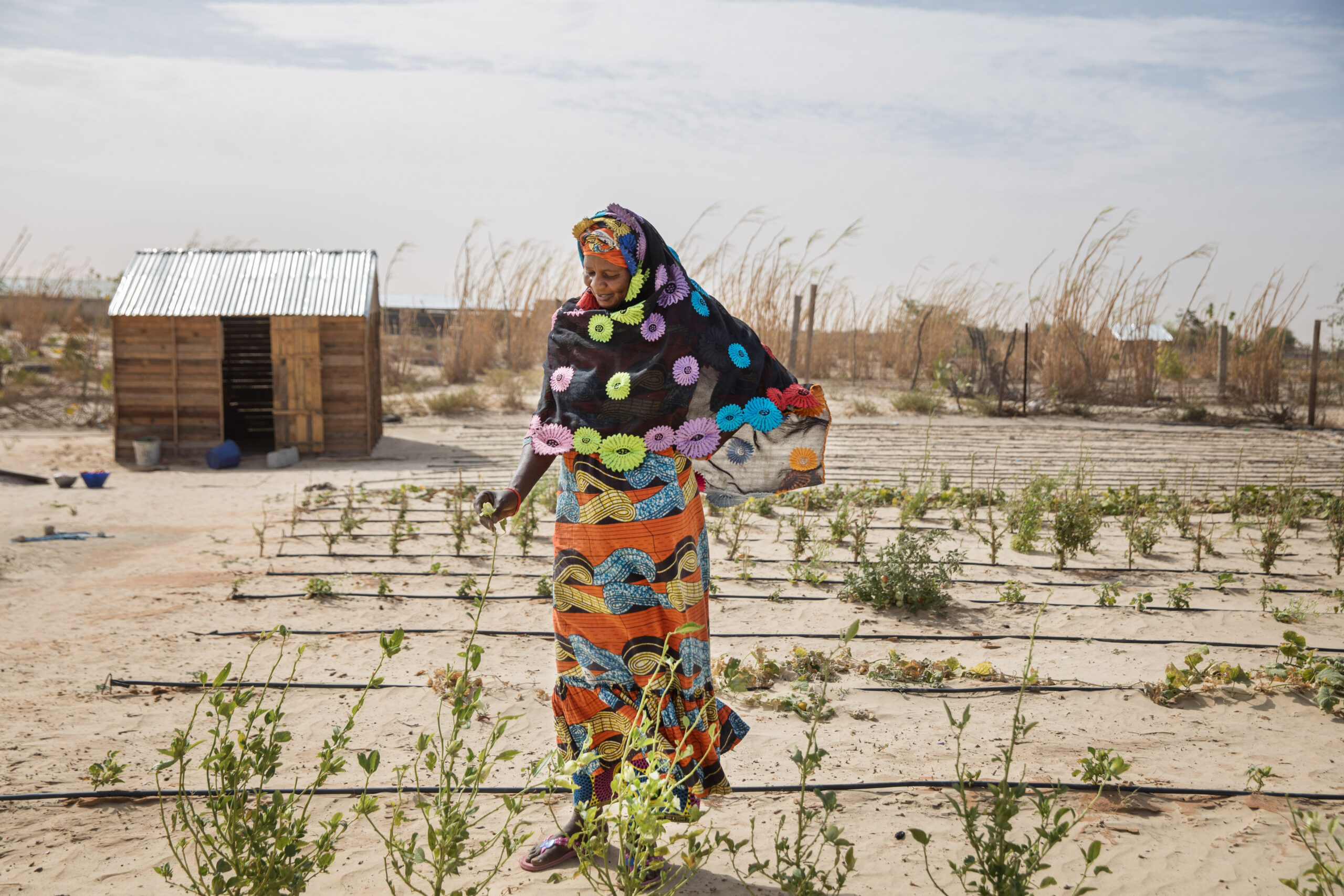 Under the patronage of Sebastião Salgado, the Prix Photo Terre Solidaire proposes a meeting of the world of commitment and photography.

A prestigious jury with professionals of photography, photojournalism and international solidarity will meet in mid-January 2023.

Learn more about the members of the jury

TO PARTICIPATE IS TO GET COMMITED

Participation is open to all professional photographers regardless of age or nationality.
Applications will be open between October 3 and December 4, 2022.

The selected laureates will be chosen for their aesthetic vision, for their documentary work and for their intention to further their commitment to Humanist and Environmental Photography.

For more details, read the rules of the Terre Solidaire Photo Award.

Candidates will have to submit their resume and their photographic project. It must consist of :

You can upload them directly on our application form.

For the laureate of Grand Prix Terre Solidaire :

For the two laureates of Prix Terre Solidaire :

In partnership with :
With the support of :

END_OF_DOCUMENT_TOKEN_TO_BE_REPLACED 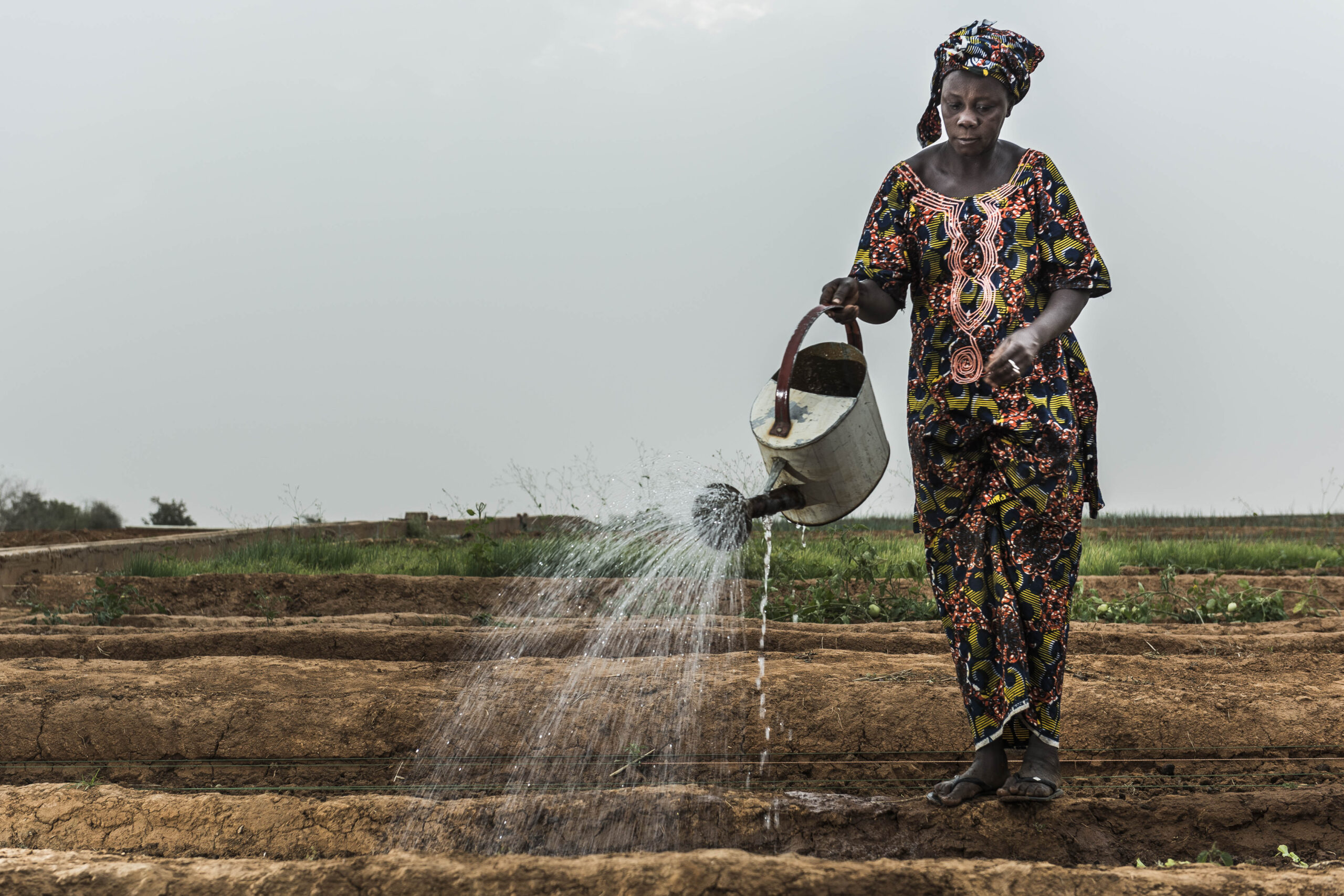 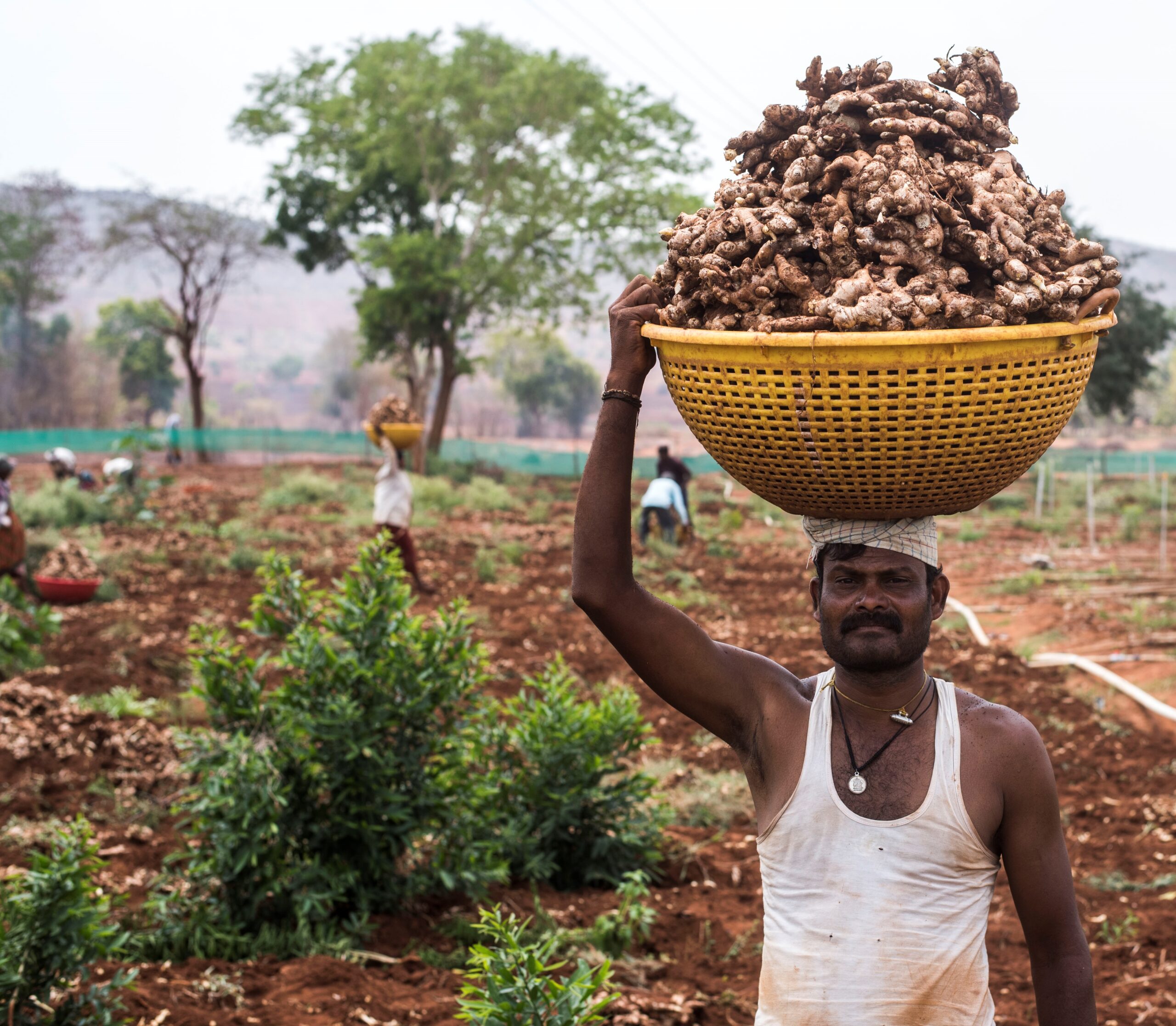